Our teachers has solid experience and are required to have university diploma or in progress graduation.

Know more about them: 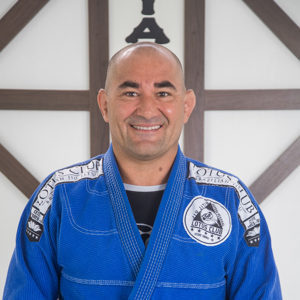 RICARDO ZANELATO, know as ZANELATO in the world of fights, physical educator graduated in 1996 at Universidade do Extremo Sul Catarinense (UNESC), born and raised in Torres / RS / BR. Has started his career in Jiu-Jitsu in 1994 then joined Lotus Club CETEPE (Research and Training Center) in 1999, in Torres. Zanelato's started teaching Jiu-Jitsu in 2001. In 2004, he has become the main instructor for Torres' CETEPE academy, having Raul Viera e Souza as his master. In 2007, he graduated as a Black Belt. In 2008 he launched the Lotus Club Arizona, USA. 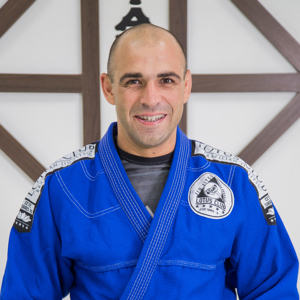 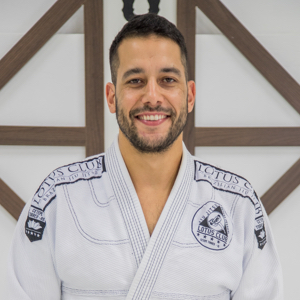 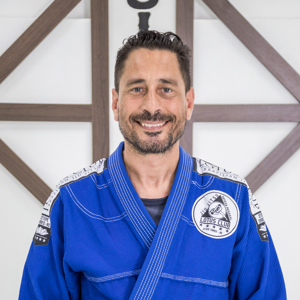 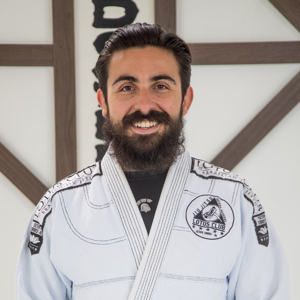